We all have those books that sort of make us wish our children—or we—had never laid eyes on them. Books that need to be read to them, not one time, not two times, but billions and billions of times, until we want to run screaming out of the house, or throw the book out the window. The book can be hidden at the top of the tallest closet in the house, but the child's incessant begging will always somehow get it down and into their sweaty little hands to crawl or walk over to you and make you READ IT AGAIN.
Why would I write a post about these evil books?
Because the truth is that these books are also—well, I wouldn't exactly use the word love, as it's too weak,—they're needed, they're adored, they are solace. When Diana was 1, she so profoundly addicted to the Paul Zelinsky version of Wheels on the Bus that when she was felled by a horrible case of Coxsackie's she would lie there on the couch, breathing lightly but rapidly through cracked lips, her eyes shut, her face flushed, while I read it over and over and over. And if I stopped, she would try to lick her parched lips and rasp out "Bus." And we'd go again.
The weird thing is how many of these books seem to have that effect on all babies. So, in the interests of comforting the afflicted (or torturing some parent whom you wish ill), a list of the most (in some cases, really inexplicably) powerful:

What is its eerie power? 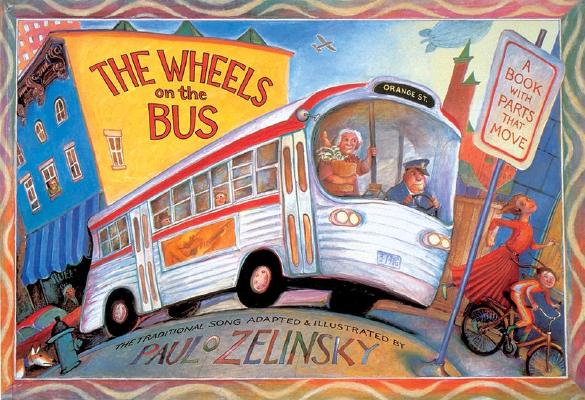 We had to hide this, then surreptitiously throw it out. 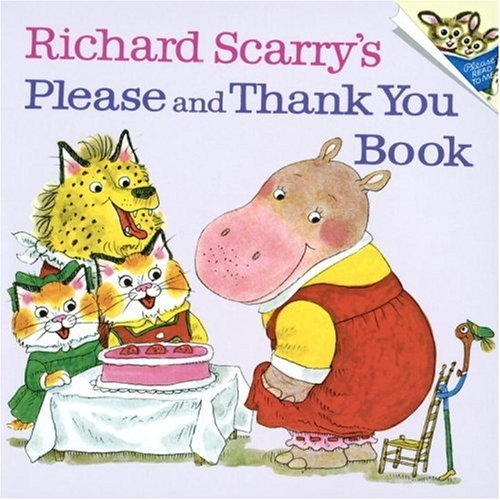 This has multiple versions. 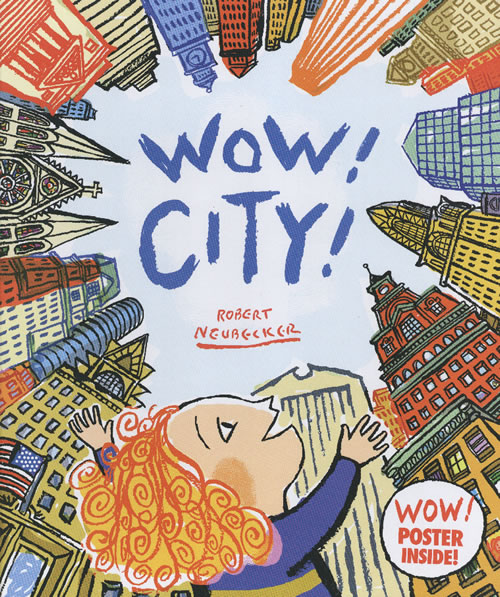 I actually sort of love this book, but really, enough it enough. 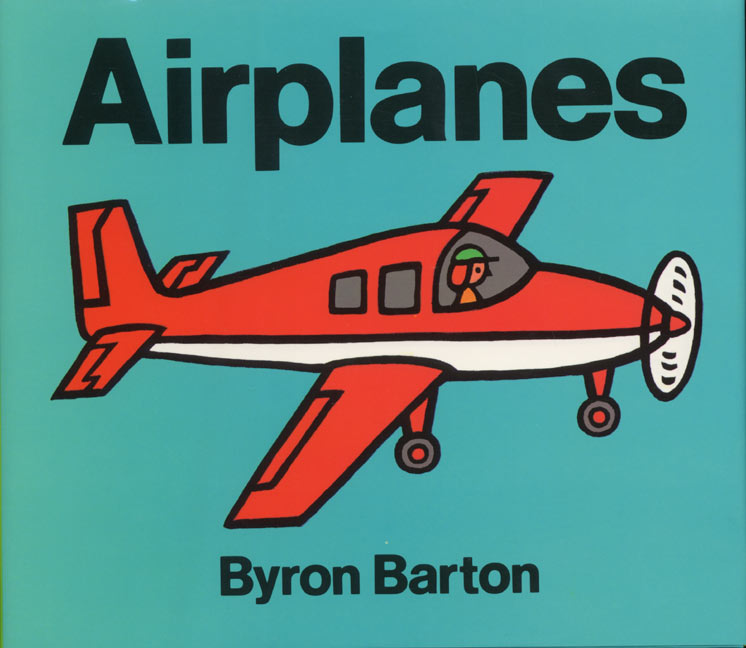