Yet another in our We Recommend series, where you guys write in asking for what would be the right book for the small reader in your life. Go ahead, try us!

Wow. So, we got an e-mail from someone doing something both brave and noble:

I volunteer in my kids’ school and am leading a book group this
year.  This is the first time the school has had a book group for kids
this age, and my first time leading a book group at all.  There are 6
members of the group, all in second grade.  There is a mixture of girls
and boys and a variety of opinions about what makes a book great.  All the
kids are proficient readers who are able to read a chapter or 2 on their own
during the week and come to group ready to discuss what they read.  The
problem is that we don’t know what to read next.  The girls want
Junie B. Jones, the boys want Diary of A Wimpy Kid, and the teachers want
something that will interest and challenge the kids but that isn’t
something they would normally read in their free time.  They also want my
input, which is where I am hoping you will come in.  We will be finishing
our first book selection, The Boxcar Children, this month.  None of the
kids would have chosen this book because they thought it looked “boring”,
but 3 chapters into it, they were all hooked.  The reading has been easy
for all of them and the discussions were much more in depth than I would have
anticipated, so we could go with something a little more complex next
time.  We are open to non-fiction or maybe historical fiction, but most of
all want the kids to be captivated and excited to participate.

And
again: wow. This is a great-sounding project, and it is also something
that sounds like it would make me strangle people. So first of all I am
impressed and amazed that she is trying this. Now we can move on and
think about how to help her.
Junie B. Jones? I think not. I, personally, detest Junie B. Jones, who
is to my mind nothing more than a third-rate wannabe Ramona. The cutesy
faux bad grammar, the (what I read as) falsity of the rambunctious
voice, all of it just grates on me. But that aside, what to do? It's the old
boy/girl conundrum. You can't nix Junie and then just let the boys have their way. Often one of the best ways out of that is with
animals, who don't inspire the same level of gender partisanship. But
what animal? And how to avoid just going to the cutesy stuff?
I brought up the problem to both Diana and Chestnut, and the both
immediately grasped the complexities and challenges. I mentioned Ramona
and Diana said, "Not fair to the boys." Chestnut went rummaging around
and came up with two good options:
Paddle to the Sea
and
Oggie Cooder.
These were, thought, inspired. Both are excellent and intriguing. Paddle to the Sea is the story of a canoe set on a long, water-way journey by a boy, but it's language might be a bit sophisticated I think. Oggie Cooder, a book we love, is sweet and engaging but I hoped to come up with something new.

But I did think these were good options, and asked Diana her idea:

My Teacher Is an Alien.

Truthfully, I have not read this. It looks…well, it looks like it probably is. Silly and funny and a bit pandering. I thought some more: Maybe Sideways Stories from Wayside School? Maybe Chet Gecko? Anyway, here's what I came up with: 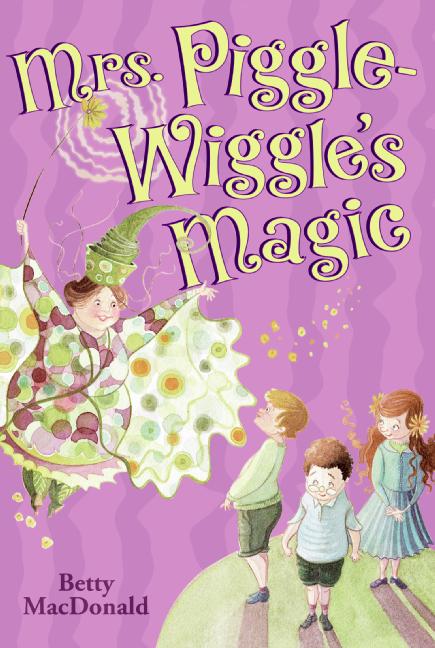 I know, I know: so old-school. So retro. So silly. The story of the magical lady who solves every parenting problem with all sorts of ridiculousness.

It does have, I think, its own sort of magic. And a nice gang of boys and girls. And maybe, maybe it will work? But I'm not entirely convinced. Do any of you have any better ideas for this brave lady?